Triacylglycerols are the major energy reserve for plants and animals. Chemically speaking, these are molecules derived from the natural esterification of three fatty acid molecules with a glycerol molecule. The glycerol molecule can simplistically be seen as an “E-shaped” molecule, with the fatty acids in turn resembling longish hydrocarbon chains, varying (in the case of olive oil) from about 14 to 24 carbon atoms in length. 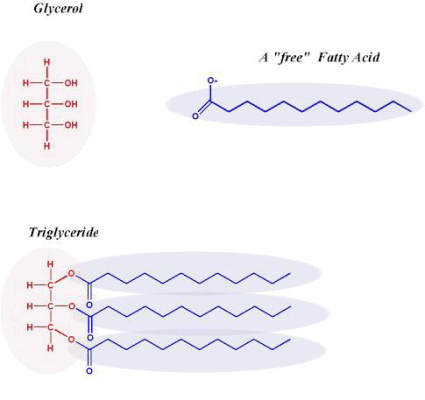 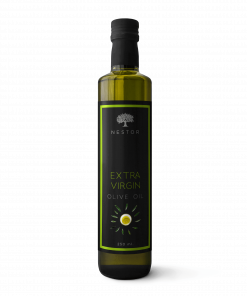 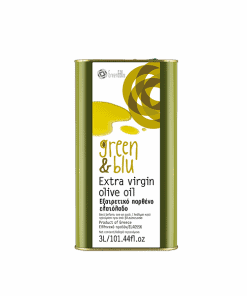 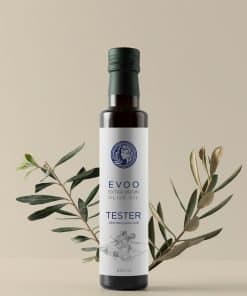 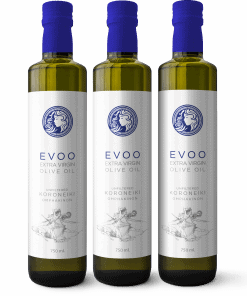